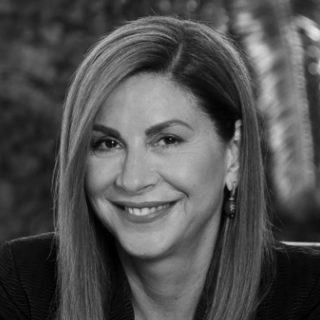 Alexandra Palli was born in Athens on July 1967. She holds BSc in Business Administration and Marketing management and an MSc in International Business.

She was a member of Eurocommerce since 2005, representing the ACCI and ATA. She was an elected member of the Hellenic Network for Corporate Social Responsibility -CSR HELLAS- since March 2009, representing the ACCI, and on March 2012 she was re-elected and became Secretary General of the CSR HELLAS Board with its new diversified activities. Today, she is the Vice President of CSR Hellas.

She speaks English and French. She is a certified open sea diver and skipper, and a black belted wado ryu karate athlete. She is married to Nino Giannakopoulos and mother of four children.